Manufacturing apprenticeships can open many doors but how aware are young people and experienced workers alike of that opportunity?

Various pools of research suggest that approximately 56% of 15 to 16-year olds are not familiar with apprenticeships and only 8% consider them an alternative to university.

Advice is improving, but there are many misconceptions surrounding the opportunity and qualification. It will therefore come as no surprise that school leavers often finish education without properly understanding the range of opportunities available to them. Older generations are in a similar position. Anybody of any age can be an apprentice but that doesn’t seem to be common knowledge.

This blog looks at PP Control & Automation manufacturing apprenticeships and how it hopes to break-down many of the misconceptions affecting the opportunity.

I’m too old to be an apprentice

Says who?! If they are over 16 with the equivalent of five GCSEs at grades A* to C, including maths and English then anybody of any age can be an apprentice.

It’s a new opportunity to gain more qualifications or get new skills in a new industry. An apprenticeship could be the perfect route into a new career path. You’ll benefit as you learn and often end up with more qualifications as those entering the workforce. 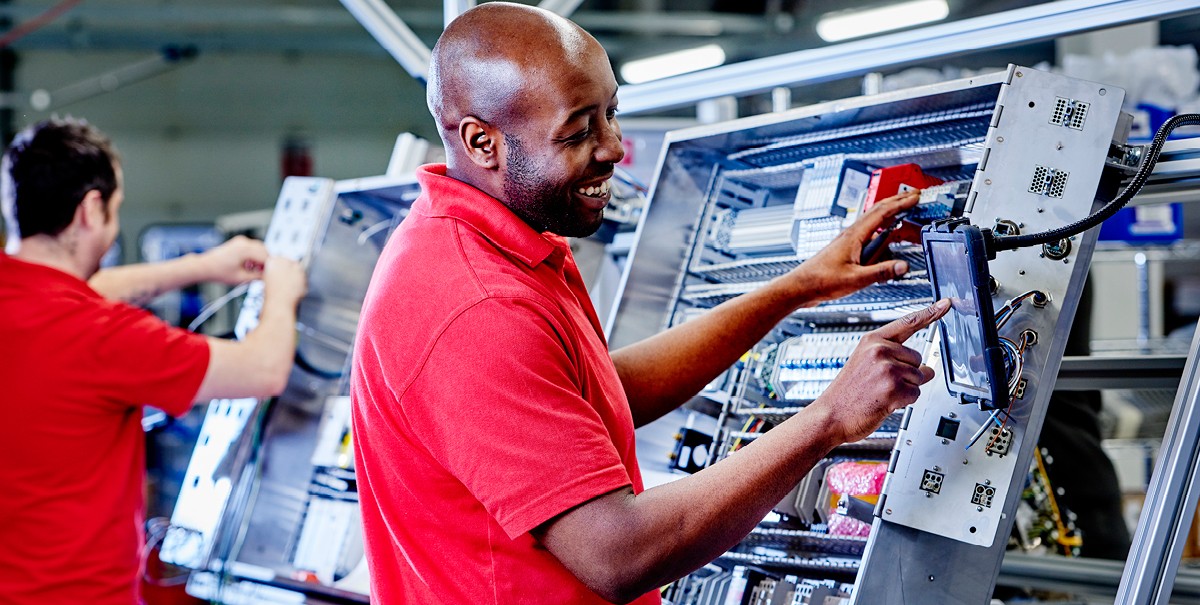 You wouldn’t be on your own if you imagined that an apprenticeship was just for those looking to start a career. An apprenticeship can become part of the career journey, at any point, to help you become an expert in your field.

You’re never too old to discover more and find room for improvement within your job.

Both finishing university and completing an apprenticeship will reward you with a degree-level qualification. Starting salaries for apprentices can be a tempting alternative to university. Earning whilst you learn is an attractive prospect but aside from that, there are other reasons an apprenticeship can give you a head-start in the world of work.

Apprentices have a much longer time to impress an employer. Since your apprenticeship will be with a specific company, there is every opportunity for an apprentice to prove themselves. At PP C&A there have been instances where permanent positions have been offered before the apprenticeship is complete. 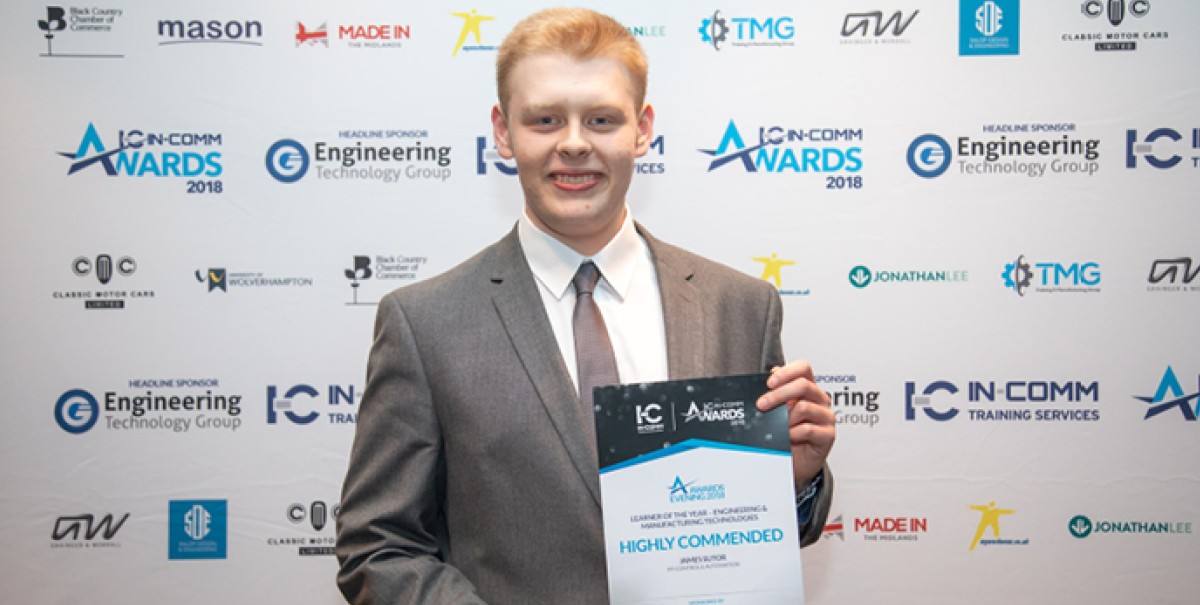 According to a recent report from the Sutton Trust, (an organisation that work to combat educational inequality and prevent the subsequent waste of talent) apprentices with a level 5 qualification earn £50,000 more in their lifetime than someone with an undergraduate degree from university. That’s significantly more over the course of a career.

That offers a relevant segue into yet another misconception about apprenticeships and the final one in this list.

An apprenticeship won’t lead to a senior position

Gaining an understanding of the business and the reward of a qualification to prove you can do the job will be the outcome of a successful apprenticeship. That puts any apprentice in prime position to apply for other roles within the business or chosen industry. The value of that knowledge and the skills gained by having hands-on experience is the key to unlocking doors.

According to a City & Guilds report, almost 20% of employers have former apprentices working in board level positions. It further stated that 51% of companies stated that it takes an apprentice approximately five years to reach management level.

That may relate directly to that fact that the same report identified that 92% of apprentices reported to have being ‘satisfied’ with their apprenticeship. 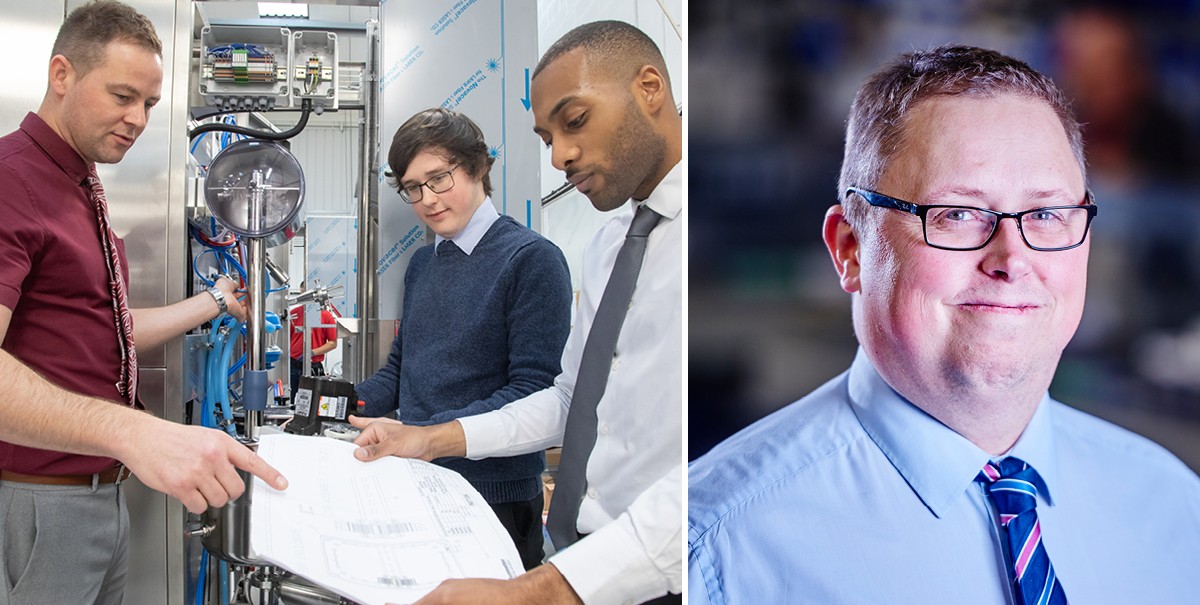 People assume that you are less likely going to progress if you go through the apprenticeship route, but that couldn’t be further from the truth. Apprentices are very highly valued by employers and especially at PP C&A. As has already been alluded to, recognising that apprentices have a qualification along with key work experience can go a long way.

PP C&A’s very own Ian Knight is a prime example. Ian started his career as an apprentice in the industry. Over the course of his career and since joining PP C&A Ian has taken on the roles of Operations Manager, Director of Operational Excellence and now the Chief Information Officer for the business. Manufacturing apprenticeships will open doors to a successful career in the industry.

Are you ready to learn and develop?

PP C&A is developing the next generation of engineers and specialists in the exciting world of manufacturing automation and digitalisation. PP apprentices are amongst the best in the country and have received national recognition at various awards.

The company is actively encouraging young and enthusiastic people and those looking to develop in specialist skills to apply to the programme.

You can learn more about PP C&A apprenticeships, current opportunities and how to apply by visiting the Apprenticeships page.

Buyers are using their experience to navigate an extreme landscape of supply chain volatility whilst also mastering the art of customer service.

Resilience: a book about breaking the cycle of supply chain disruption | Free download

This book details not just the supply chain disruption at play, but also the opportunity to break the cycle and take back control.

There is no magic ticket out of the supply chain mess, but it is a time when businesses with the ability to think outside the box can find opportunities, stand …

50 vacancies available at MAN Group due to reshoring contracts

The MAN Group is embarking on a major recruitment drive after a string of reshoring wins and new breakthroughs in electrification technology.

The PP+ ecosystem responds at speed to the wishes of KPM

Within weeks, KPM is already reaping the rewards of the PP+ ecosystem of specialist Growth Module Partners.

Machinery builders and companies looking to bring new technologies to market are set to benefit from a new resource centre being launched by PP Control & Automation.

Scott Ward can reflects on close to 10 years of involvement in the continuous improvement department and selects five of his personal favourite moments.

After two years of global supply-chain disruption, and with dark clouds on the horizon, manufacturers around Britain’s second city of Birmingham say they are inundated with orders, helped by new …

BREAK THE CYCLE OF DISRUPTION

A series of published content from leading voices at PP Control & Automation and the UK manufacturing community, detailing supply chain disruption and the opportunity to break the cycle and take back control.

GRAB ONE!
No Thanks